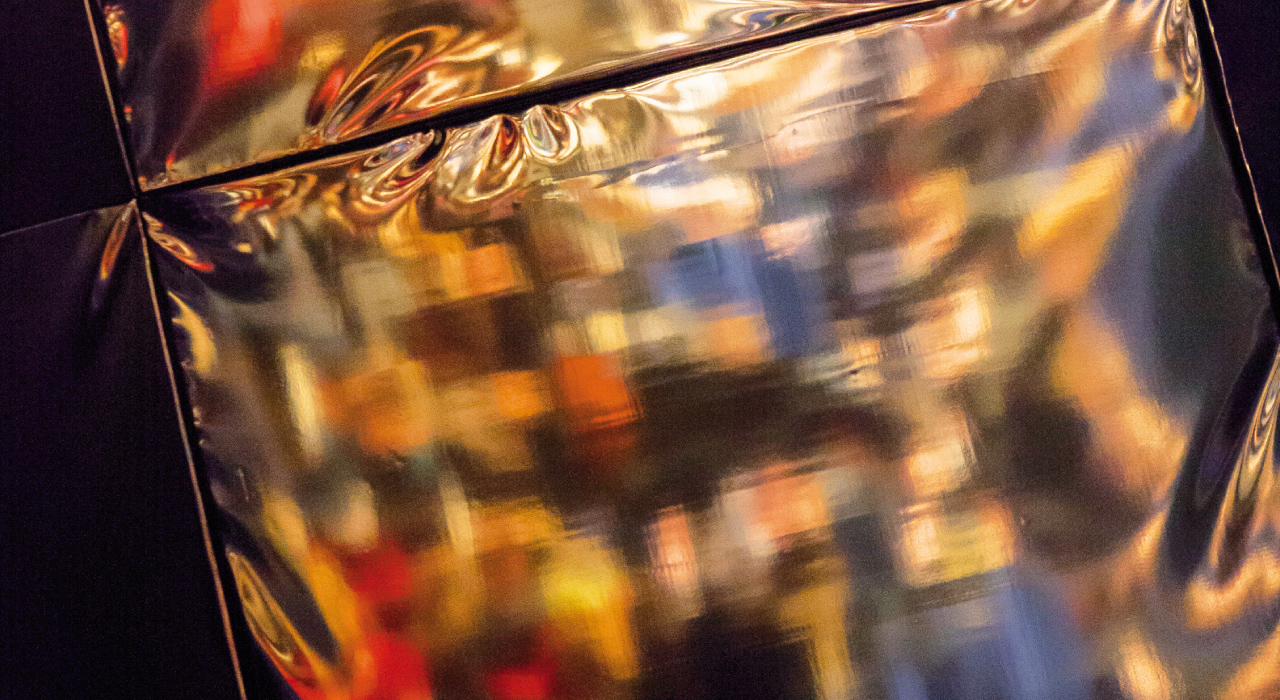 "La Troupe du Possible" is a theatre company whose peculiarity comes from the fact that, in the process of creating performances in search of a vivid, poignant and raw theatrical style, it brings together persons from psychic, social and cultural worlds that society sometimes presents as very distant, contrasting, even incompatible.

La Troupe du Possible was born in 2002 in a psychiatric hospital - the Fond'Roy clinic. Its creators, Thierry Snoy and Farid Ousamgane, thought of escaping the basic framework of the theatre workshop. This structure seemed to be quite frustrating for both organizers and patients. The general impression was that is was rather occupational therapy than theatre because of the fact that it would never end up with a real show. The name "Troupe du Possible" given by the participants themselves brought about a radical change: the patients would no longer feel as objects of the institutional care services. Even if for brief moments, from now on they could become performers, creators and actors of their own project.

Within the institution, two shows were created and performed: "Patchwork de vies" and "Patchwork de vies plus..." A sort of interruption of the gap between the healers and the healed would thus begin: however, in the theatrical game patients would escape the rigid status they often faced the risk of being enclosed into. Right afterwards came the project of performing outside, on a real stage, before an ordinary public. Under the same coordination of Farid Ousamgane, the company now imagined the performance "Saccades en cascades" and presented it at Théâtre de Poche in 2005. The novelty was now welcomed by specialists of both theatre and psychiatry as a valuable initiative. In the meantime, it divided the institution's direction. Some of them thought that patients should not be exposed outside... That was the time when the company decided to quit its institutional matrix in order to conduct its project well. Outside the official psychiatric institution, it seemed that reaching the final stages of theatrical mediation would be more beneficial for everybody. Without a direct therapeutical goal, but somehow due to an overwhelming accumulation, through the mere dynamic of performing together.

Today, La Troupe du Possible is an association with a widened focus. It is generously hosted by Club Antonin Artaud.

With an average of about 30 performers, contemporary dancers and also opera singers or even acrobats mostly formed by the company, it usually creates one production each year. It has the advantage of promoting it within a professional circuit, thus building a bridge between marginal projects and the cultural environment in Brussels. Actors belong to a type of marginality including some individuals interested in non-academic performance art, or others experiencing moments of crisis. The common denominator - unaware of itself - would be that of resisting to an excessive "normality"...
The creation process is ongoing, diverse and adapted to the individuality of each actor. Paradoxically enough, candidates "knowing nothing" about theatre are in an advantageous position because they do not have to eventually go through a process of un-learning the inhibiting academic constraints. So, the bet the stage director Farid Ousamgane has made is that of assimilating the creativity of each of its members when and where this might spring. He understands how to take into account and also to cherish what would usually be designated as weaknesses and forces. La Troupe du Possible aims to be a space where daily criteria such as quality and normality are being subverted. This way, it emanates a kind of reassurance that makes actors and director confident in having the courage to perform. This perspective makes Farid Ousamgane explore new theatrical realms beyond the conventional artistic a priori. As a result, no actor is more exposed or valued because (s)he is more or less endowed. The final outcome appears as fruit of the solidarity and harmony between all the members of the company. Each moment, each manner of performing has to be reinvented, and it nourishes permanently the energy and the sense of joy to be staged once again.
Just like one of Asger Jorn's canvases, beyond a narrative that is sometimes incidental, let's ask ourselves: "What else could we add to what the work is telling us?"